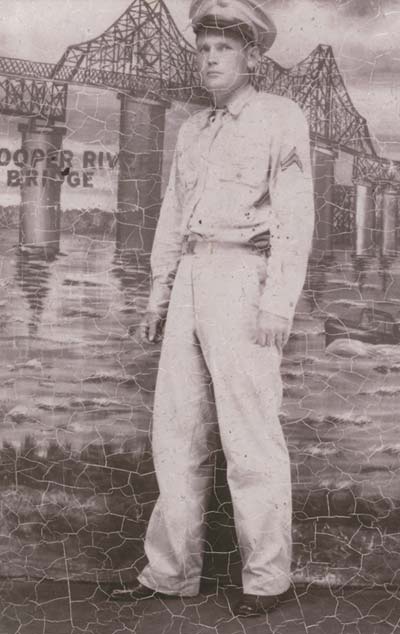 Due to the current pandemic, the Rosie the Riveter program has been postponed.  But Rosie will be back and tell her story to Actors Fund Home. The show must go on and as Rosie would say WE CAN DO IT!

Let’s honor Women’s History Month with a tribute to Rosie the Riveter! The Rosies, those gals who built the liberty ships, gliders, bombers, machine guns and bullets.

These women hung up their aprons and marched off to factories across the country. With their men off to war, the Rosies joined the labor force in record numbers and helped win the War.

Using letters from Rosies around the country, Catherine will share the life and loves of the Rosies who wrote to her father, Harry Ladnier, a private in the US Army. 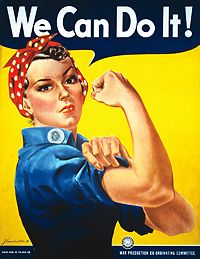