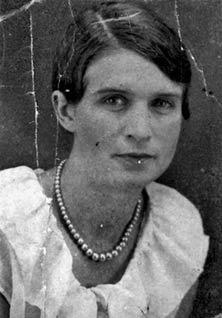 My name is Eva Lee, I am a Southerner, a South Carolinian. Southerners tell stories and Southerners write. So, I wrote in my diary and I wrote letters. So y’all listen up, I have a story to tell…

In fact, there are several stories.

Each story reflects the turmoil of the world as shown through the lives of the American family.

From the tough times of the Great Depression, to fears of another war; from wartime service and sacrifice; to final victory and the homecoming of the boys – our American families went through it all.  You are invited to share their experiences in:
Dear Eva: A Play About World War II  ♦  Love in a Time of War  ♦  Lest We Forget  ♦  Merci, Yanks

LISTEN TO AN INTERVIEW ABOUT THE ROHNA DISASTER

When readers of the Rochester Times-Union received their Thursday evening, June 14, 1945 editions they and Americans across the nation read news of the greatest single transport disaster during World War II. In the darkness of the night and in bad weather the British troops ship Rohna sank after a 30 minute enemy air attack on November 26, 1943 off the coast of Algeria. Of the 1,981 U.S. Navy personnel aboard 1,015 were lost -including one who called Greenwich, Connecticut home. It would be many years before family members and the public would learn details about the mysterious circumstances of the Rohna disaster. Joining Host Jeffrey Bingham Mead in the 1490 WGCH studios were Greenwich resident and author Catherine Ladnier and John Dolin and Joe Webber of West Haven, Connecticut.

Listen to a Valentine’s Day interview with Catherine Ladnier on WGCH radio. 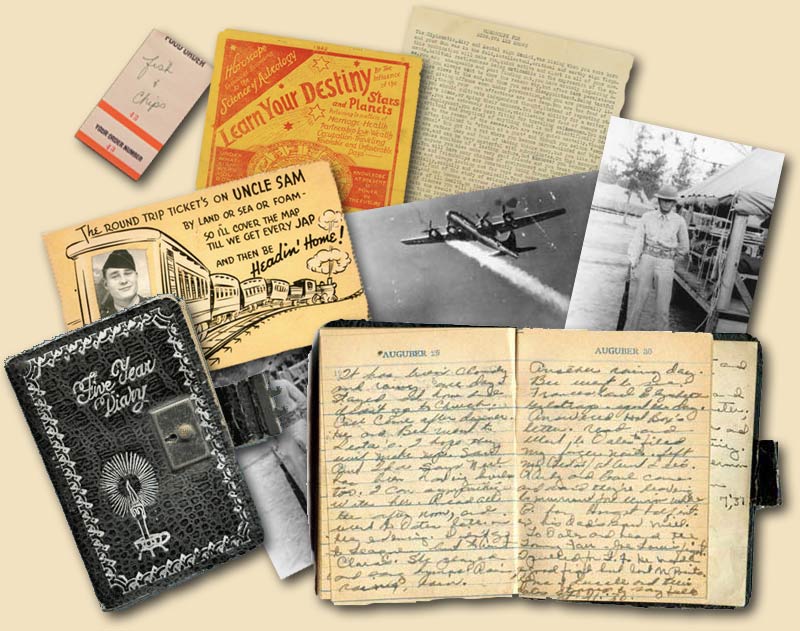 “If history were taught in the form of stories, it would never be forgotten.”
(Rudyard Kipling)

Dear Eva strives to tell the stories of the Greatest Generation who lived, loved and sacrificed during the Great Depression and World War II. Their stories will be told through  the  letters  written to family and friends at a time when letter writing was both the primary means of communicating with those far away and a literary art. The letters are transformed into plays, revues and plain old story telling to pass on to a new generation the fears, joys and longing for a better world.

Video – HMT Rohna: The Allies’ Big Secret of WWII and its Connecticut Connection

Conversations at Noon at Connecticut’s Old State House “HMT Rohna: The Allies’ Big Secret of WWII and its Connecticut Connection” 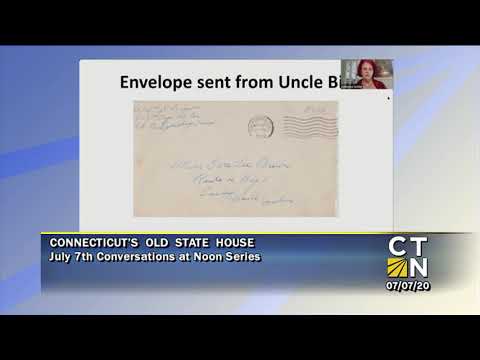