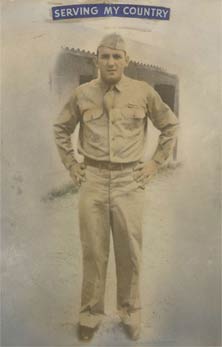 A Play About World War II

Woven together, Dear Eva chronicles the life of ordinary men and women during an extraordinary time. The men are facing the draft or are in uniform.  Some see action.  The women are lonely and dealing with shortages.  The common theme is a longing for a return to normal life.

The letters are poignant, funny, sad and optimistic, written by real people in an age of handwritten letters and the fastest means of communication was the telegram.  The correspondents are great storytellers and, though written more than 65 years ago, their stories still ring true.

LOVE IN A TIME OF WAR 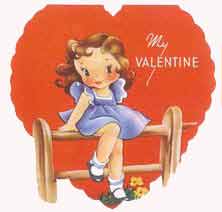 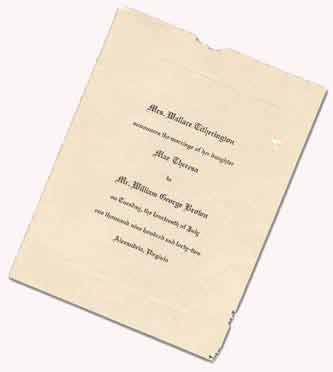 Through the letters,the audience watch as the friends and lovers face the challenges of maintaining relations despite long distances, frequent upheaval and loss.

Eva and her soldier boys, Brother Bill and his devoted wife, Mae, Cousin Clifton and the General’s daughter, Harry and his Rosie the Riveters—all live and love and long for the day the War is over and they can return to just being ordinary folks once again. 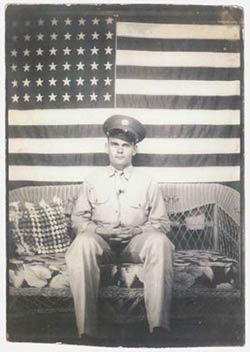 Through  letters, official announcements and period music, Lest We Forget chronicles life in the United States prior to the country’s official entry into the great conflict.

As seen through the main character, Eva, Lest We Forget takes the audience from the final days of the Great Depression with its debts, foreclosures, crop failures and general hardship to the fears of War over there, ending with the surprise attack on Pearl Harbor, December 7, 1941. 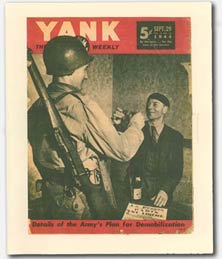 Merci, Yanks, first performed to honor the 65th anniversary of VE Day, chronicles the liberation of Europe through letters and period music.  The letters, written by Americans soldiers to loved ones back home, tell a story of World War II through the eyes of the “ordinary” GI Joe as he marches through France and Belgium to Victory. 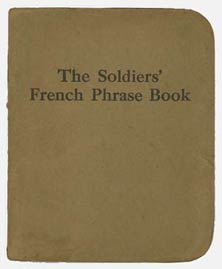 Letters shared with Catherine by old friends and new friends plus Eva’s letters tell another story of life as the War nears its end.  One D Day veteran, who was raised in France, writes of his love for the French people.  Another Yank writes his wife of the suffering –and endurance—of the French people while another “Joe” writes of Belgians kissing then as they liberate their villages.  Another Yank writes his wife that he has seen Paris and nothing will be the same.

Merci, Yanks commemorates the bond between the American, French and Belgian peoples. 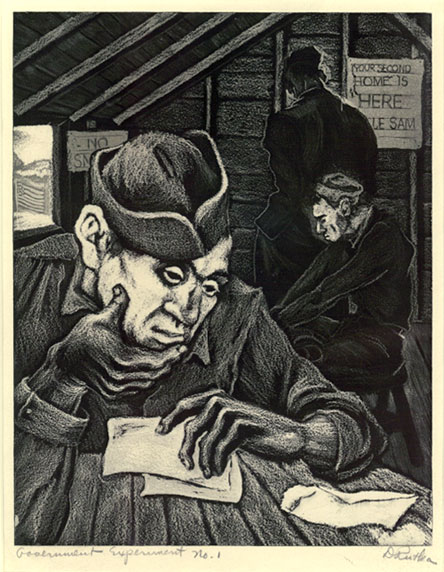 The Great Depression Cabaret is a tribune to those who have gone through hard times yet don’t let the hard times mess up with life, love and music.