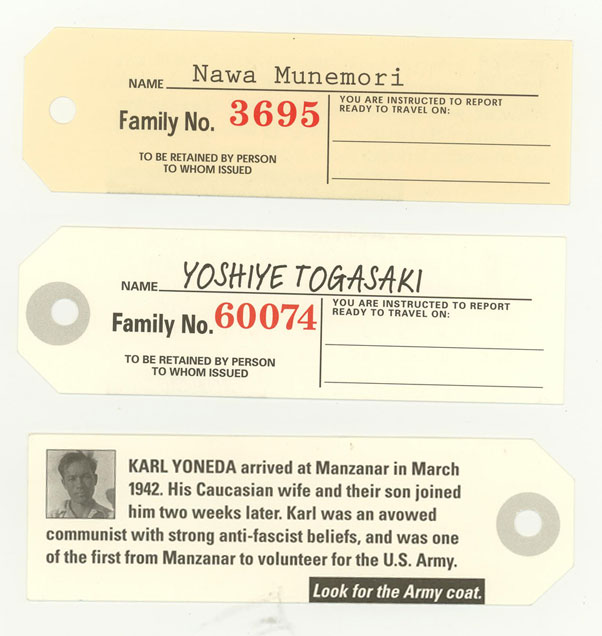 The Franklin D. Roosevelt Presidential Library and Museum will present a Day of Remembrance program to recognize the beginning of Japanese American internment during World War II on Thursday, February 19, 2015 at 7:00 p.m. To honor the Day of Remembrance, Theodore Roosevelt great-great grandson Kermit “Kim” Roosevelt and playwright Catherine Ladnier will present a legal and personal journey of the Japanese American experience during World War II. The program will take place in the Henry A. Wallace Center at the FDR Presidential Library and Home. This event is free and open to the general public.

Catherine Ladnier’s journey with Americans of Japanese ancestry is also a personal journey. A graduate of Mills College, Ladnier will chronicle the experience of her Mills sisters as they make the most of their new lives in the camps through a dramatic performance. Through their letters to the beloved President of the College, the Japanese American students affirmed their faith in the future. Catherine is a playwright who uses original letters to tell the story of the Greatest Generation.