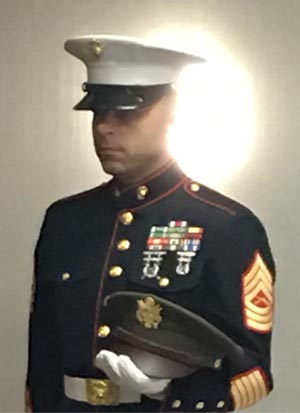 Following their standing room only performance at the 75th Anniversary Reunion, June 22, the Theatre Group of the Dyer County Arts Council will again present Apron Strings. This year also marks the 75th anniversary of the creation of the 853rd Engineers Aviation Battalion. Established in Halls, Tennessee in January 1943, the 853rd was the largest military unit on the HMT Rohna when it was hit by a radar controlled guided missile November 26, 1943. The 853rd lost more than 60% of its men. The men of the 853rd, including Eva’s brother Lt William Brown, would go onto to India to build runways for the B-29s.

Since learning of the connection to the 853rd and the HMT Rohna, the Dyersburg-Dyer County Historical Society and Arts Council will continue to honor the men who trained at the Dyersburg Army Air Base and served with courage and honor during Word War II. 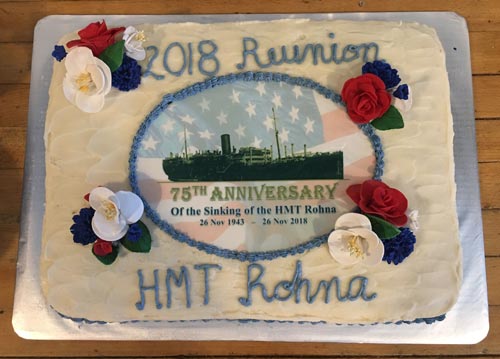