A Salute to the 853rd & a Tribute to the HMT Rohna 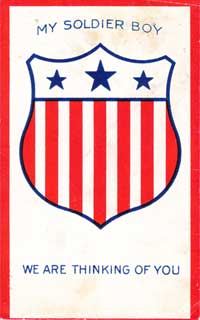 Catherine will join members of the Halls Veterans Museum to honor the men of the 853rd Engineers Aviation Battalion. The Dyersburg Army Air Base was the largest combat air crew training school during WWII. It was the only inland training base for the B 17, the Flying Fortress, the liberator of Europe.

Dyersburg Army Air Base was also the birth place of the 853rd, the unit in which Catherine’s uncle, Lt William George Brown, served. The 853rd was the largest unit on the HMT Rohna. The 853rd lost 62% of her servicemen when the Rohna was hit by a new weapon of war.